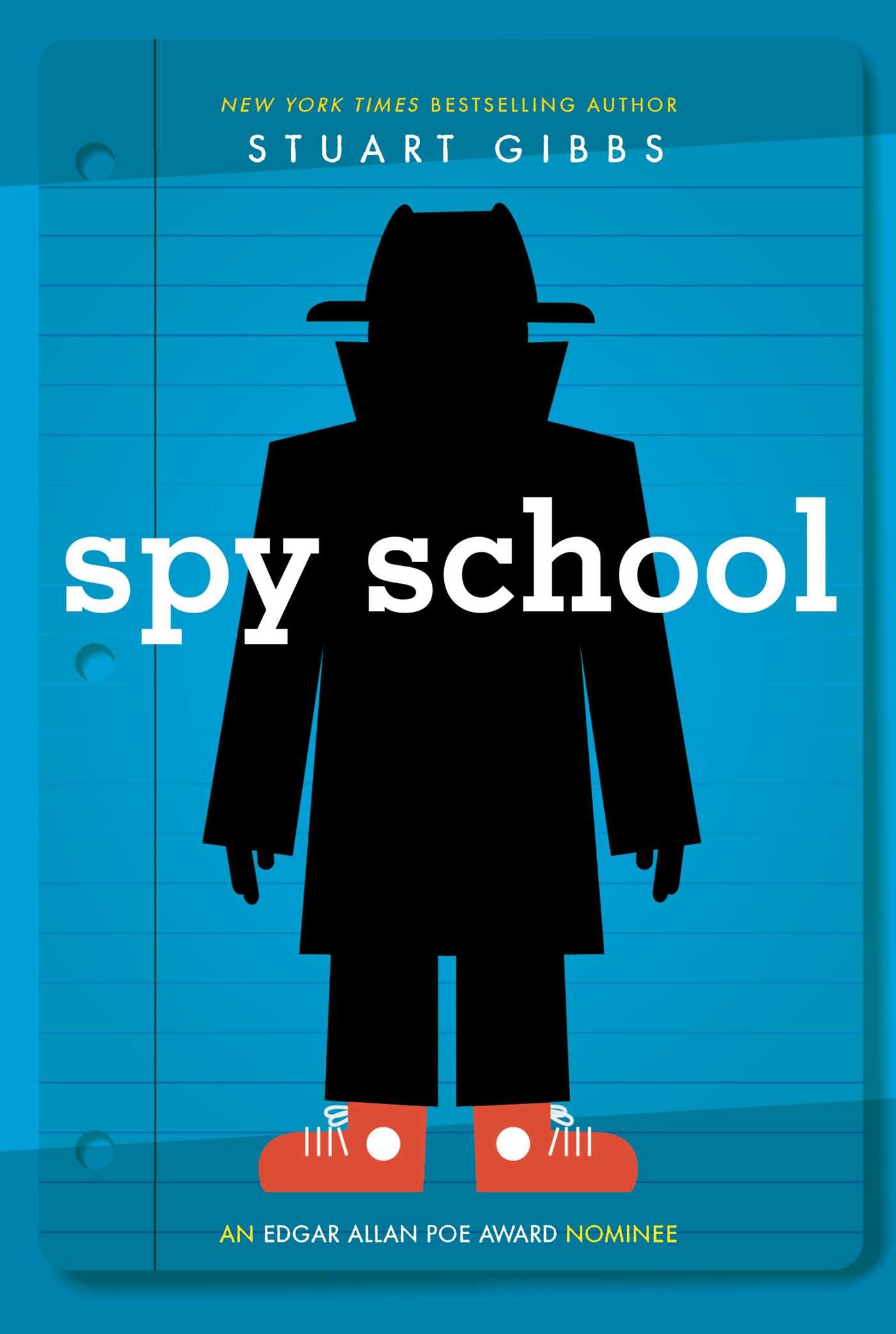 Can an undercover nerd become a superstar agent? Ben Ripley sure hopes so—and his life may depend on it!

Ben Ripley may only be in middle school, but he’s already pegged his dream job: C.I.A. or bust. Unfortunately for him, his personality doesn’t exactly scream “secret agent.” In fact, Ben is so awkward, he can barely get to school and back without a mishap. Because of his innate nerdiness, Ben is not surprised when he is recruited for a magnet school with a focus on science—but he’s entirely shocked to discover that the school is actually a front for a junior C.I.A. academy. Could the C.I.A. really want him?

Actually, no. There’s been a case of mistaken identity—but that doesn’t stop Ben from trying to morph into a supercool undercover agent, the kind that always gets the girl. And through a series of hilarious misadventures, Ben realizes he might actually be a halfway decent spy…if he can survive all the attempts being made on his life!

I really liked this book, and it was fun to read the other two books in this series that I have- Spy Camp and Evil Spy School. Some of the plot twists were pretty obvious, but the plot was complicated enough that there were definitely some surprises- it was sort of like middle grade Sherlock Holmes. In the first book, I also really enjoyed the characters. Erica Hale was your typical extremely awesome straight A spy, but her dad is… not so awesome as he first appears.

However, it got a little tiring after a while. The whole “Oh no we’re in trouble!” and then “Oh wait… Erica’s here we’re fine,” thing definitely got old. Ben started actually doing some useful stuff occasionally, but I still felt like Erica needed to mess up more to make her more realistic. Erica and Ben’s relationship was pretty good though, I liked their friendship and how she sort of taught him how to figure stuff out himself, but it was kinda weird how they weren’t friends at the beginning, and then at the end they were, and then at the start of the next book, they wouldn’t really be friends again, and by the end they would be, etc.

I loved some of the spy stuff they put in there, though I don’t know if any of it is at all accurate. I liked the creative ways the bad guys’ plans were foiled, and I liked how most of the time if you really paid attention, you could figure out the bad guys’ plans for yourself. This is a good, fun book to read for some cool spy action, and I like the books individually, but thinking of them all together, they seem to get a little repetitive.